The Building That Was Sent Through The Mail 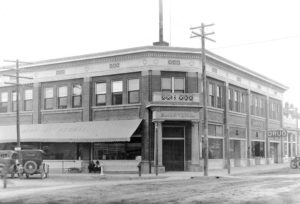 Can you ship a building through the mail? Here in Uintah County, over one hundred years ago clever bankers did just that. The Uintah Basin residence had out grown their current bank location and needed something larger. The new bank would require 80,000 bricks to construct it. But acquiring the bricks from Salt Lake City, Utah by fright wagon was an expensive venture. At the time, commercial wagon freighters demanded 15 cents per brick to ship from Salt Lake City to Vernal, Utah. This would have cost nearly 4 times what the bricks themselves cost. After researching, William H. Coltharp discovered that Vernal was in a separate zip code and could have packages mailed via the parcel mail at a much lower rate of 7 cents per brick. 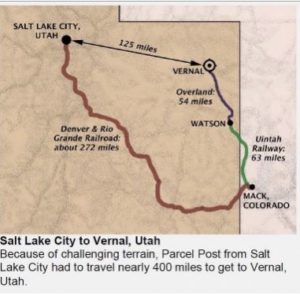 So the bricks were individually packaged, stamped, and mailed in 50 pound bundles to Vernal, Utah. The direct route would have been 125 miles. The parcel mail route was 427 miles long. The first 272 miles of the journey was by railroad to Mack, Colorado. The remaining journey from Mack, Colorado to Vernal, UT would take 4 days with freight wagons and teams. Eventually a frustrated Vernal Post Master telegrammed Washington DC and said “Some S.O.B. is trying to ship a whole building through the U.S. Mail.” 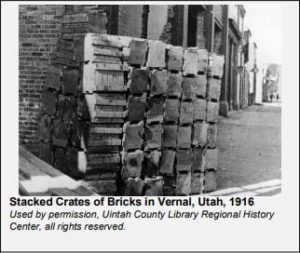 The post office shortly after changed the weight regulations setting a 200 pounds per day per sender limit to stop any further buildings from being sent through the mail. But not before 37 1/2 tons of bricks were delivered to Coltharp to build his new Bank of Vernal in November 1916. 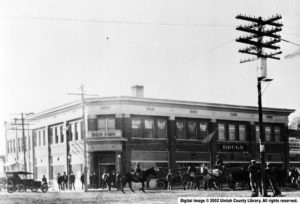 The Bank of Vernal earned the nickname of the Parcel Post Bank. In 1974 Zions Bank bought the building and have been banking there since. Today, visitors can see the two story brick building on the corner of 3rdWest Main. 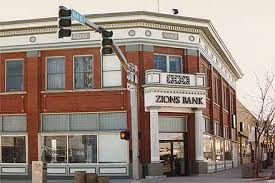 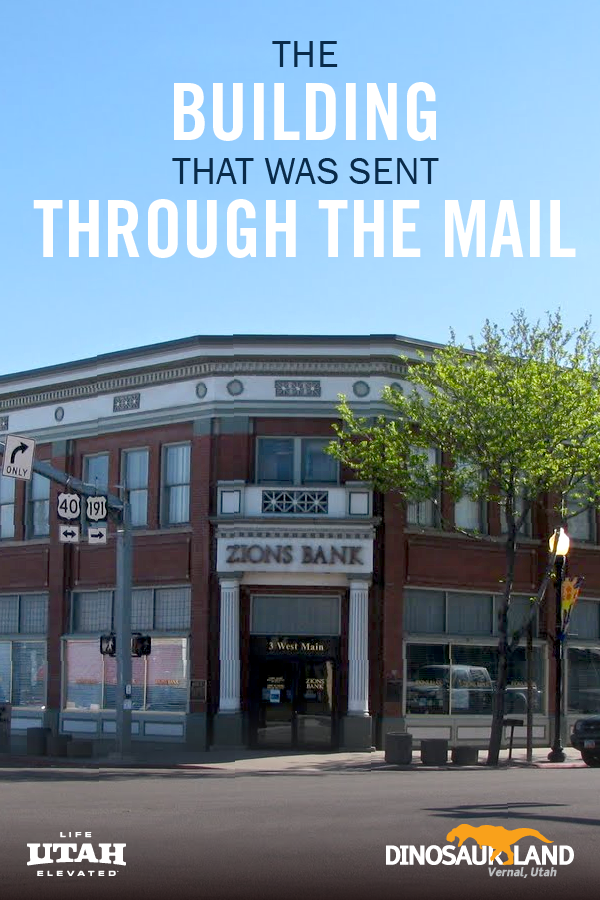 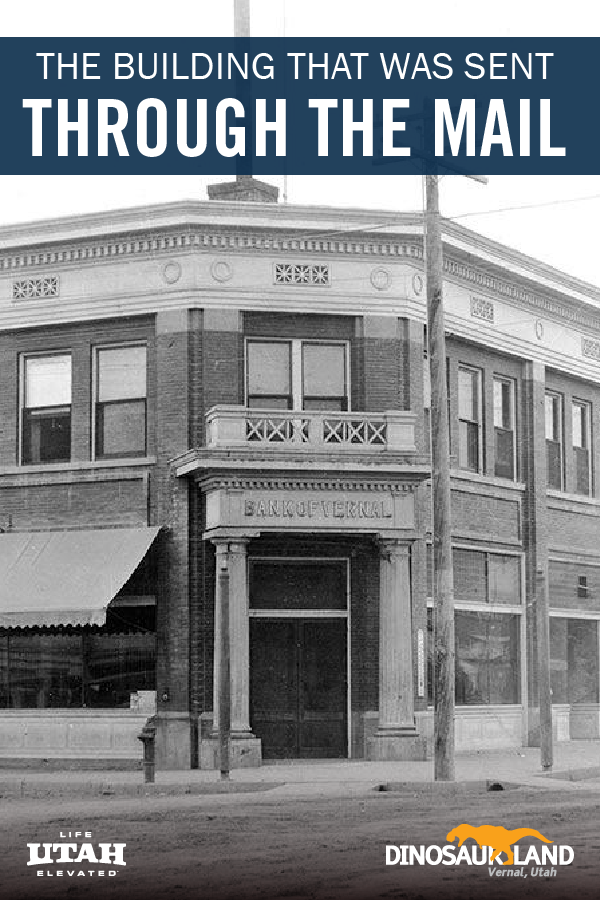 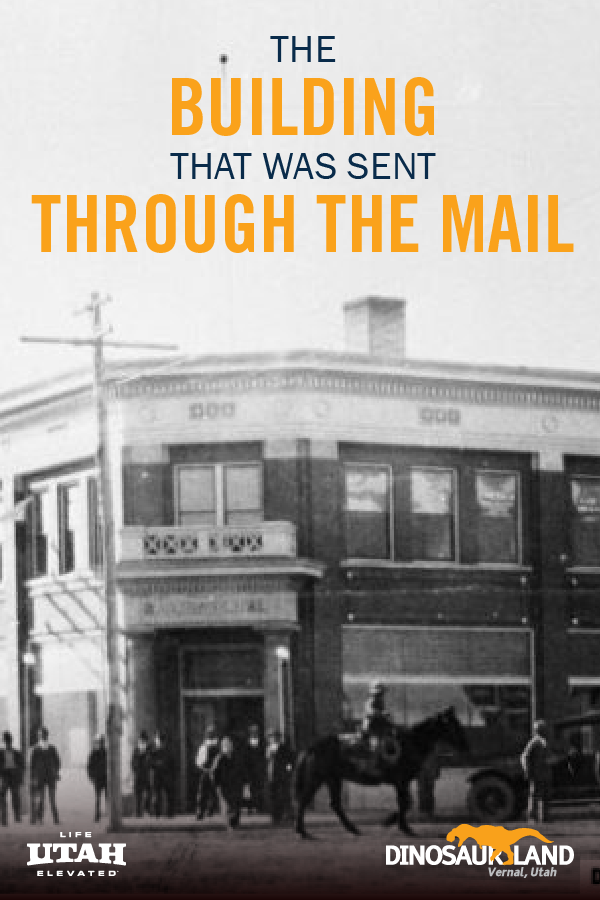