The Northeastern Region of the Utah Division of Wildlife Resources (UDWR), which includes the South Slope of the Uinta Mountains, Flaming Gorge Reservoir and the northern Book Cliffs, is one of the most wildlife rich areas in the nation. This region contains high quality wildlife and fisheries resources making it a great place to view wildlife, photograph, hunt and fish.

Spectacular watchable wildlife opportunities exist throughout the region. Highlights include: the Flaming Gorge area, five State and National wildlife refuges, Dinosaur National Monument, the Book Cliffs and the slopes of the Uinta, Diamond and Blue mountains.

These world-renowned trout fisheries could just as easily be known for their wildlife viewing. The shores of Flaming Gorge Reservoir host the largest nesting colony of ospreys in Utah and would easily rank among the top sites for the western United States if anyone ever ranks them. These ospreys are unique in that most of the nests are built on rocky pinnacles. One of the higher concentrations of nesting pairs is in the Dutch John Bay area where several nests can be seen from parking areas near the bridge and Dam Visitor Center.

Three species of falcon: peregrine, prairie falcons and the American kestrel, nest along the cliffs and trees surrounding the reservoir along with golden eagles, turkey vultures, red-tailed hawks and many other birds of prey. Bald eagles can also be found here with one of the breeding pairs in Utah calling the area home. Most of the area’s bald eagles summer in the north and return in late fall to feed on fish, ducks, rabbits, prairie dogs and other mammals found in or near the reservoir.

Bighorn sheep are commonly viewed along the shores of Flaming Gorge especially in the Sheep Creek Canyon area. Highway 44 and Geological Loop roads along Sheep Creek provide excellent access opportunities to view them. Fish provide watchable wildlife opportunities with a kokanee salmon run in Sheep Creek during September and October and fish may also be viewed in the clear waters of the Green River. Try a float trip down the Green or even better, try snorkeling the river for a close up look.

The slopes and peaks of the Uinta, Blue and Diamond mountains are home to elk, deer, moose, Rocky Mountain bighorn sheep, Rocky Mountain goats, black bear, osprey, golden eagles, red-tailed hawks and roughly 350 other vertebrate species. During the colder months large herds of mule deer, elk, and pronghorn antelope can be found throughout the region on the lower slopes and desert foothills. When it warms in the spring, these herds return to the cooler mountains to raise their young. Three species of grouse: blue, ruffed and sage grouse also make their homes on the slopes of these mountains. The best viewing for these grouse is in the spring and summer months. Numerous paved and gravel roads provide viewers with access throughout the foothills and over these mountains.

Every year, wintering bald eagles, hawks, and thousands of migrating songbirds, ducks, geese, sandhill cranes, and other waterbirds congregate along the wetlands of the Green and Duchesne rivers and adjacent uplands. Five wildlife refuges are located in these river bottoms in Utah. The Utah Division of Wildlife Resources manages Browns Park, Stewarts Lake and Mallard Springs wildlife management areas while the U.S. Fish and Wildlife Service and Bureau of Land Management manage the Ouray and Pariette wildlife refuges respectively. While the refuges are the jewels of the system, other smaller wetlands, riverbanks, adjacent uplands and agricultural fields also provide excellent viewing opportunities for both migrating and resident birds.

These are events that have been frequently held in recent years:

For wildlife information and events visit Utah Division of Wildlife Resources at www.wildlife.utah.gov or call: 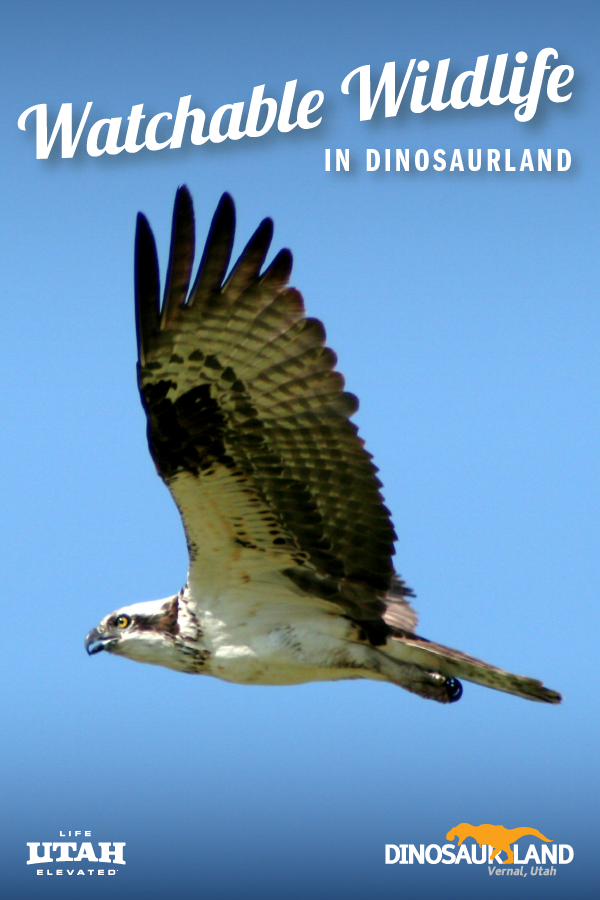 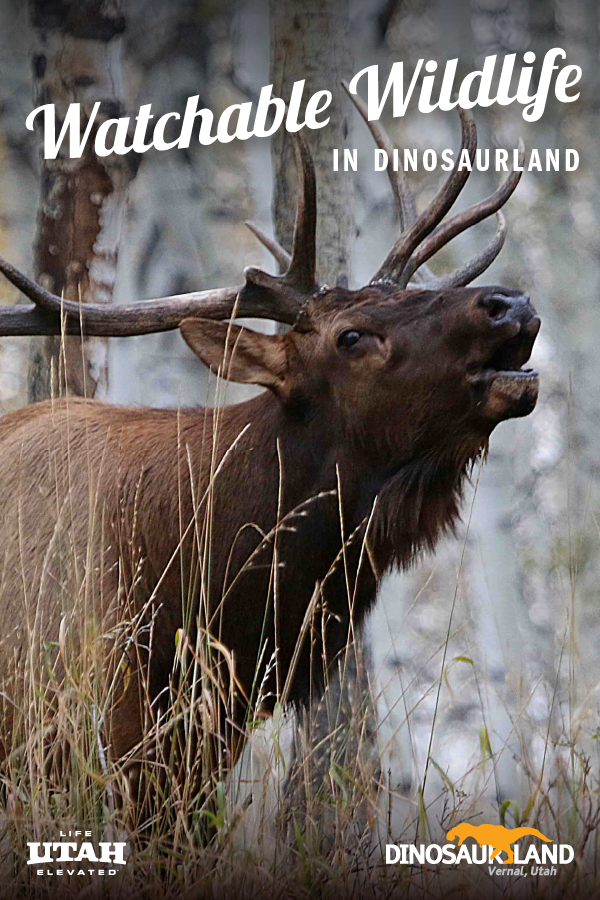 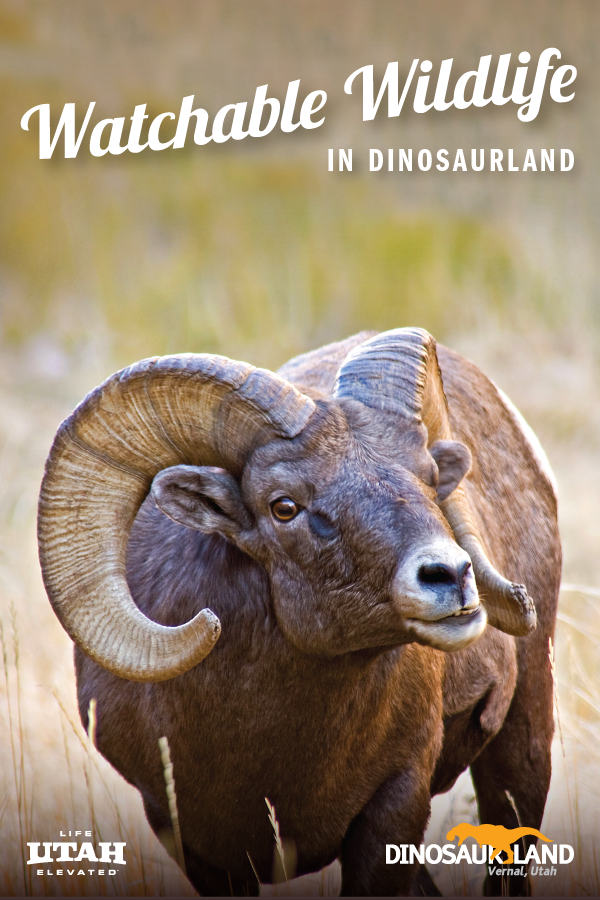